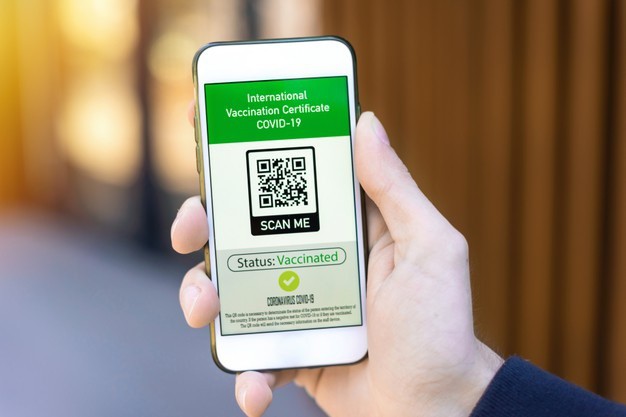 UKHospitality has said the prospect of Scotland rolling out vaccine passports to more venues will be "extremely alarming" news for the country's hospitality sector.

It follows Scotland's Deputy First Minister’s statement in which the prospect of expanding the COVID passport scheme to more venues was referenced.

"The imposition of vaccine passports on businesses operating in the night-time economy has had a catastrophic impact on their ability to trade. Many have removed themselves from scope by closing early, whilst nightclubs report falling attendance as people stay away or are refused entry due to lack of certification.

“Scottish Government ministers must meet urgently with hospitality representatives to share their evidence for any such move. The extension of this poorly conceived and badly executed policy has the potential to destroy many businesses that are already struggling, having been subjected to more than 18 months of closure and restricted opening.”